West Orange, NJ can barely make one curious — at least, it didn’t make me curious when I headed there one tranquilizing Sunday afternoon, an hour away from New York City. The township has population of 50,000, its zipcode is 07052, and oh, it’s also the place, where one of the greatest inventors Thomas Edison lived and worked to patent 1,093 things, including the light bulb, camera, and phonograph.
Edison began his career as an inventor in Newark, New Jersey, with the automatic repeater and his other improved telegraphic devices, but the invention that first gained him notice was the phonograph in 1877. His first phonograph recorded on tinfoil around a grooved cylinder. Despite its limited sound quality and that the recordings could be played only a few times, the phonograph made Edison a celebrity.

In 1884, he purchased a home in West Orange as a wedding gift for his second wife, Mina. Conveniently, the home was next to his new lab and office, where the new inventions were tested, branded and put out in the market.

A cheat chart of inch-decimal equivalents for the workers

Thomas Edison did great not only with the amount of ideas he could come up but with how those ideas were presented. He was an experienced ad man with a strong focus on his brand and visual style.

The famous logo of the company

Edison-style Bulbs for the Modern Home 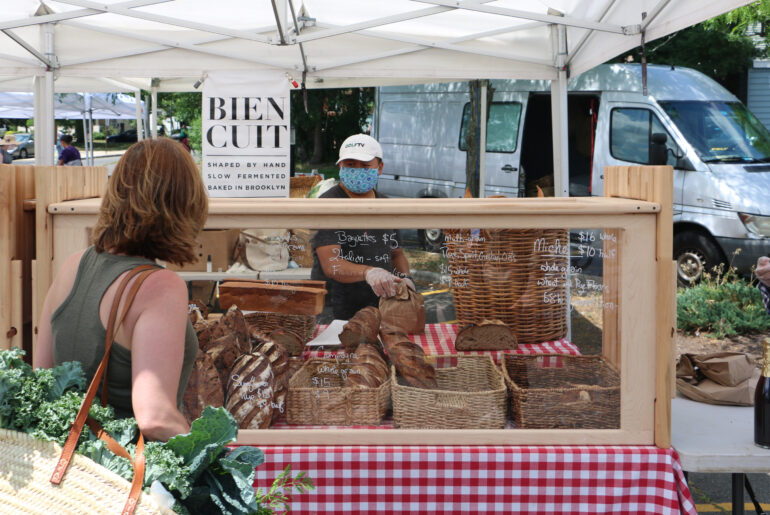 A Taste of Local Food at a Sunday Market in Ramsey, NJ

Gourmet Coffee Roaster in the Heart of Montclair, NJ