Rare Issues of The Etude, Once Definitive Magazine for Music Lovers

When I browse a question of interest online to learn more about a given subject I sometimes forget how exclusive knowledge used to be — and at time how focused on a given subject it would become. Say if you were a carpenter, American Carpenter magazine would be your coffee table read. I was wondering if there’s ever been a focused publication about music and I was very excited to find The Etude magazine, once a definitive title on all kinds of music.

The Etude was an American print magazine founded by Theodore Presser at Lynchburg, Virginia, and first published in October 1883. Presser, who had also founded the Music Teachers National Association, moved his publishing headquarters to Philadelphia, Pennsylvania in 1884, and his Theodore Presser Company continued the magazine until 1957. Aimed at all musicians, from the novice through the serious student to the professional, The Etude printed articles about both popular and more-involved musical subjects (including history, literature, gossip, and politics), contained write-in advice columns about musical pedagogy, and piano sheet music, of all performer ability levels, totaling over 10,000 works.

The many expressions of The Etude covers

With the many tastes to cater to, The Etude have created a unique and eclectic style of covers — with minimal illustrations, followed by full-color scenes to the photograph reproductions.

See how the Etude logo changed over time

It’s hard to say how many times The Etude’s eclectic logo changed over the years, but it almost always retained the original feel.

American magazines have never had shortage of great advertising — and browsing through the 1920s issues is a pure pleasure with many ads featuring novel musical instruments, record players and other musical tech for the home.

Embracing jazz as a new form of music

The sometimes conservative outlook and contents of the magazine may have contributed to a decline in circulation in the 1930s and ’40s, but in many respects it moved with the times, unequivocally supporting the phonograph, radio, and eventually television, and, by the late 1930s, fully embracing jazz.

Classifieds with the best schools and teachers

Of course, music schools and teachers wanted to reach the reader of The Etude.

Music notations of newest popular music of the time

With no Spotify or even radio to tune in new music was once introduced with a printed notations — so that the readers could enjoy playing it at home. 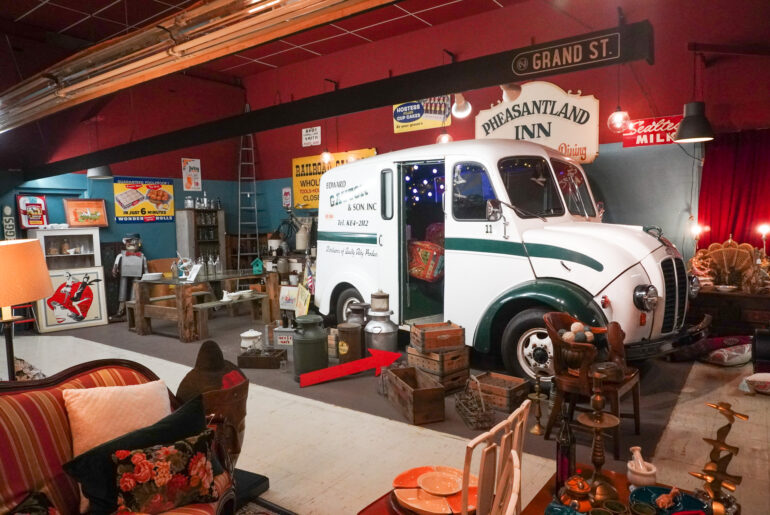 A Fresh Take on Shopping for Vintage Goods in Newburgh, NY 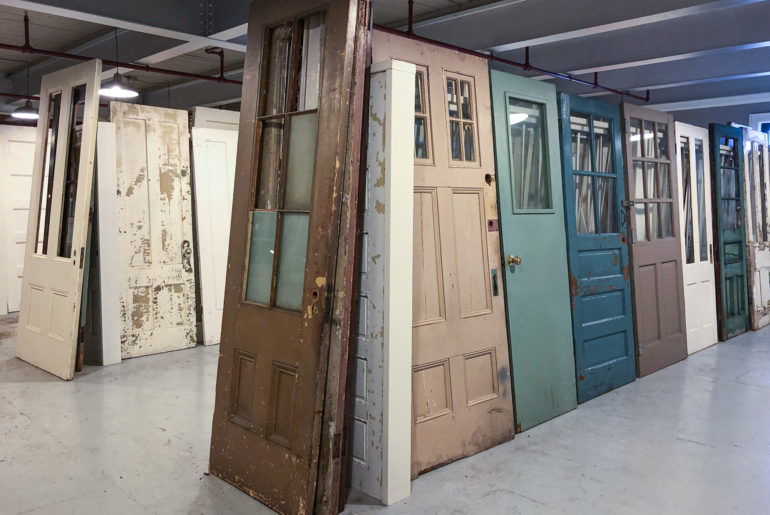 I just found a Disneyland for antiques, in Bridgeport, CT