Lately, I’ve been focusing on discovering films that in one way or another feature New York City — and how it has been changing (or not) throughout time. When I put on Rosemary’s Child by Roman Polanski released in 1968, I wanted to expect a story of modern city living as the camera moved across the New York City skyline while the film’s sweet-sounding theme song played in the title sequence. But knowing Polanski’s cinema, I knew there was something intrinsically twisted about this film.

In Roman Polanski’s first American film, adapted from Ira Levin’s horror bestseller, a young wife comes to believe that her offspring is not of this world. Waifish Rosemary Woodhouse (Mia Farrow) and her struggling actor husband, Guy (John Cassavetes), move into the Bramford, an old New York City apartment building with an ominous reputation and only elderly residents. Neighbors Roman and Minnie Castevet (Sidney Blackmer and Ruth Gordon) soon come nosing around to welcome the Woodhouses to the building; despite Rosemary’s reservations about their eccentricity and the weird noises that she keeps hearing, Guy starts spending time with the Castevets.

👏A great film for the lovers of twisted plots. 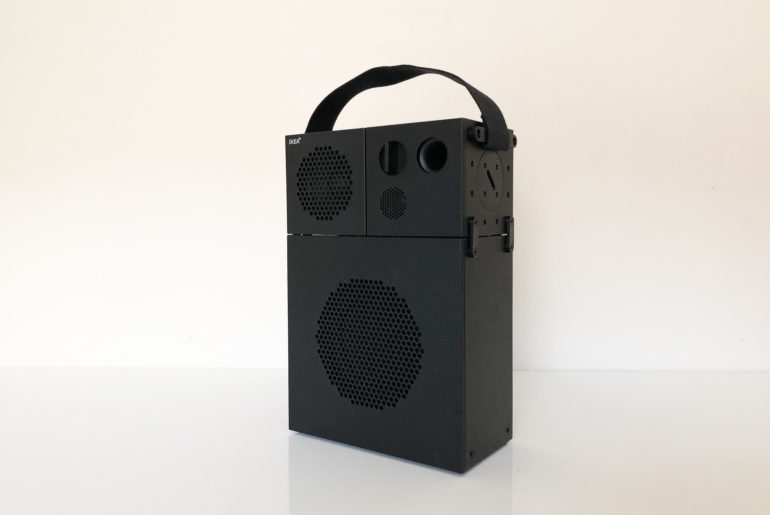 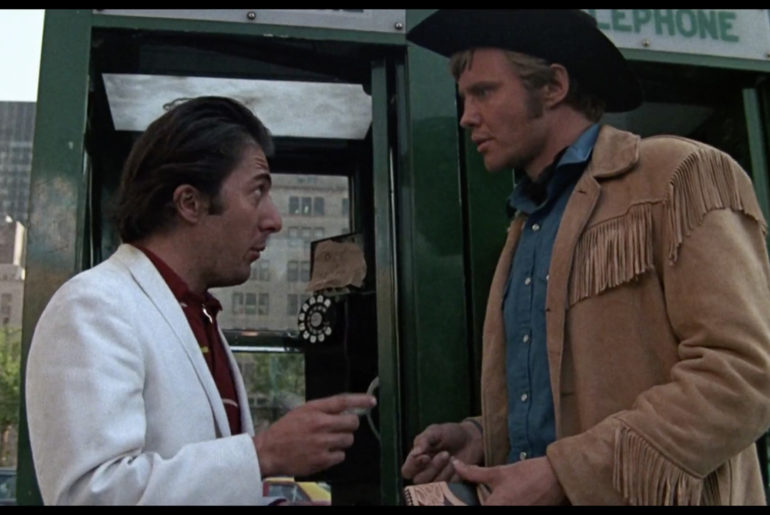 A Designer’s Look at the Stunning Polaroid Landscape Camera