Two weeks ago, I took the 1 train for a short ride Uptown, to Lincoln Center, as part of my weekly culture routine. The hall was half empty, so I could enjoy some clear thinking (I listen to classical to meditate) in the aesthetically pleasing comfort of the red seat.
By the second movement, my sight wondered to notice the cello player looking at what turned out to be a digital tablet — an object almost comical in a set that hasn’t changed much in the last four centuries. A tablet is undeniably better for a musician than paper sheets: smaller, smarter, and fitting quite possibly all the music in the history of mankind. Yet, what does it mean for the printing industry?

Music is a form of communication, like speech or writing. In the ancient times, people started using certain symbols to document music and make it playable by other musicians. Sumerians and Egyptians devised an elaborate system that would indicate pitch, tone, and shape of the melody.

By the fifteenth century, the notation system has evolved to the one that we know today and in 1465 the first music sheet was printed. The monks the priests who used to copy each sheet by hand sighed with ease and moved on to more meaningful creations.

The first modern sheet music printer was based in Germany. Breitkopf & Härtel, a printing house from Wiesbaden was first to release the works by Beethoven, Haydn, Mozart, Schubert, Schumann and Wagner. Across the ocean, in New York City things got a more lively direction. Before 1880s, there were two types of sheet music to buy: popular and serious (classical). After 1880s, the balance has drastically leaned towards the pop, and the businessmen started to open new shops along 28th Street in order to be closer to New York’s thriving entertainment center. Sheet music printing exploded — to never enjoy the same success again.

In 1872, New York businessman Carl Fischer noticed that people were often searching for instrumental arrangements of well-known works that didn’t exist. He began creating new arrangements and opened an instruments repair shop in East Village. Mr Fischer was also curious about the brands and instruments from other parts of the world, so he started bringing them to the shop. In the collection, wooden flutes made by Emil Rittershausen were extremely popular. Carl Fischer’s influence grew so big, that during the trade bans on the First and Second World Wars those European brands were forced out of business.

Today, after 140 years, the company remains family-owned, publishing both performance and educational music. In 2013 the Carl Fischer Music offices moved to 48 Wall St. I sneaked in for a short tour. 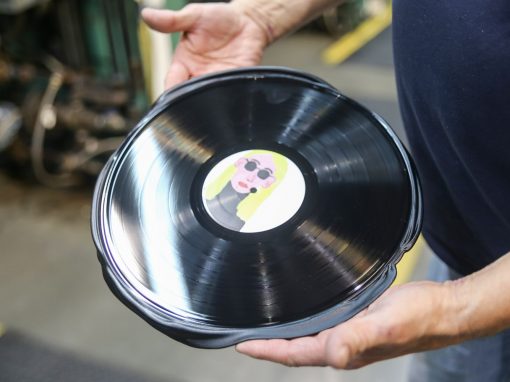 Inside a Modern Record Making Factory 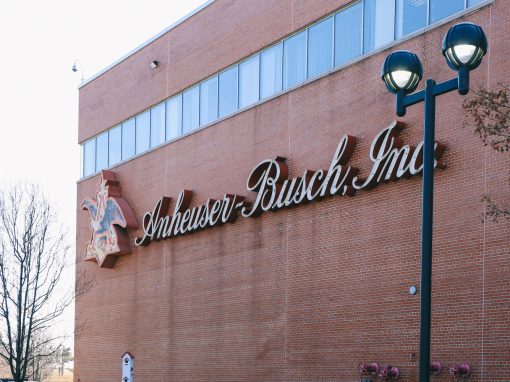 Making Budweiser: How Does a Large Brewery Work? 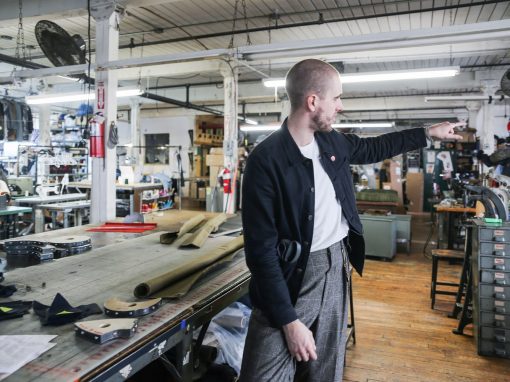